You are here: Home / Clubs And Putters / Lob Wedges: An Important Club For An Improved Golf Game 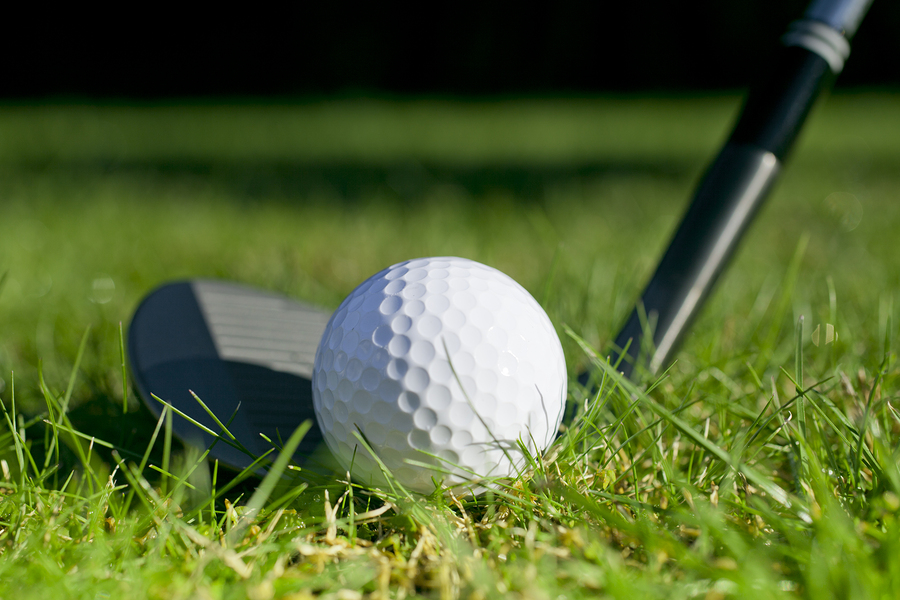 The lob wedge, also commonly referred to by other names like “lofted wedge” or even occasionally as an “L-wedge,” and it is a very specific type of wedge club that is known for providing a lot of loft on a shot with very little power moving forward.

This might sound counter-intuitive at first but there are many situations where your conventional clubs don’t handle the combination of angle, distance, and power needed to set up for the perfect putt or to get out of a bad lay to a better one.

One Of Several Specialty Wedges

Lob wedges are one of several specialty wedge clubs, and similar to gap and sand wedges, the lob wedge club is considered an additional specialty club which means it won’t be included in most golf club sets. Many individuals who are just beginning golfers assume that this means the club isn’t as useful, but that couldn’t be further from the truth.

The difference with a lob wedge is that it is specifically designed to have more loft of any other wedge, meaning it goes for about 60 to 65 degrees and makes it ideal for when a golfer needs an extremely precise shot that is under 80 yards in length, but they don’t want to drive it or put a power hit behind it.

These are clubs that are often used after a drive to set up a put on the green closest to the hole being played.

Lob wedges aren’t just an excellent choice for setting up a basic putt or making sure a golfer doesn’t overshoot when making their approach to the hole, but on shots needing a lot of backspin and movement, the wedge is often one of the best clubs for the job and since these wedges give the most lift, they are often preferred over other potential choices.

The lob wedge fills in a gap for those shots where an iron is too strong, and a sand wedge or pitching wedge. The versatile array of shots that can be made because of its unique design make this particular club a huge favorite among many experienced golfers looking to take their game to the next level.

What Is An Ultra Lob Wedge?

An ultra lob wedge is similar to a lob wedge, except with even more emphasis put on the loft and spin and even less on distance of the shot. While some companies make the distinction between the two, there are also others who choose to simply produce a good L-wedge and leave it at that.

While a good L-wedge isn’t an absolute necessity, sometimes a golfer needs that club to get out of a bad part of the golf course and lay up a shot for a great putt. There are other options, but none will have the spin or the arc of this specialty wedge. To have a complete arsenal of clubs that can handle any situation, the smart golfer will make sure to include a high quality lob wedge every time they hit the course.